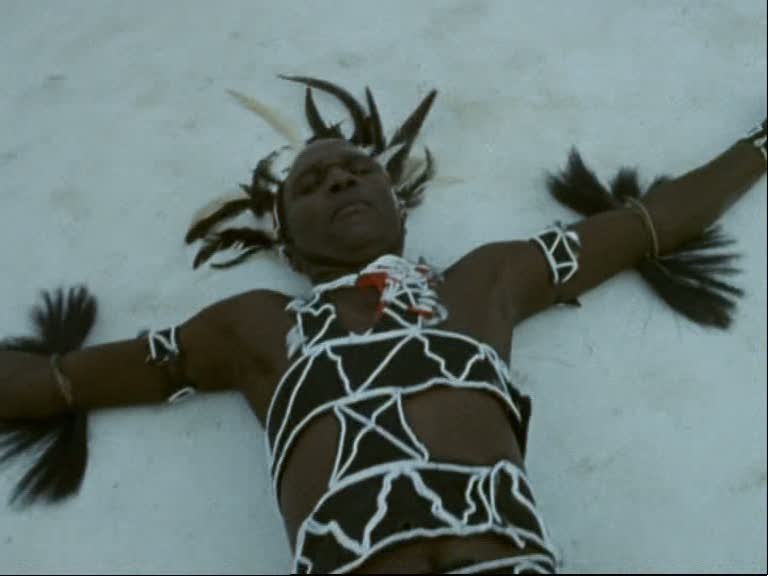 The Pan-African Festival in Algiers (1969)

Staged in Algiers, the first Pan-African Cultural Festival was a momentous event, bringing together musicians and dancers from throughout the continent with many first-worlders joining in the jams. It was a moment of great postcolonial jubilation as representatives of national liberation movements converged on an Algeria that had gained its independence just seven years earlier. This energetic doc includes such luminaries of the moment as Amilcar Cabral, a writer who led the struggle in Guinea-Bissau; Miriam Makeba, the great African singer who was then married to Stokely Carmichael; Houari Boumédienne, Algeria’s military dictator; Stanislas Adotevi, the Benin philosopher who penned Negritude and Negrologists; and Eldridge Cleaver, who was living in Algiers, overseeing the Black Panther contingent at the festival. Klein’s coverage captures the astounding cultural mix, but also the militant resolve that permeated the gathering, making agit-appropriate correlations to the United States and its own colonial misadventure, the Vietnam War. 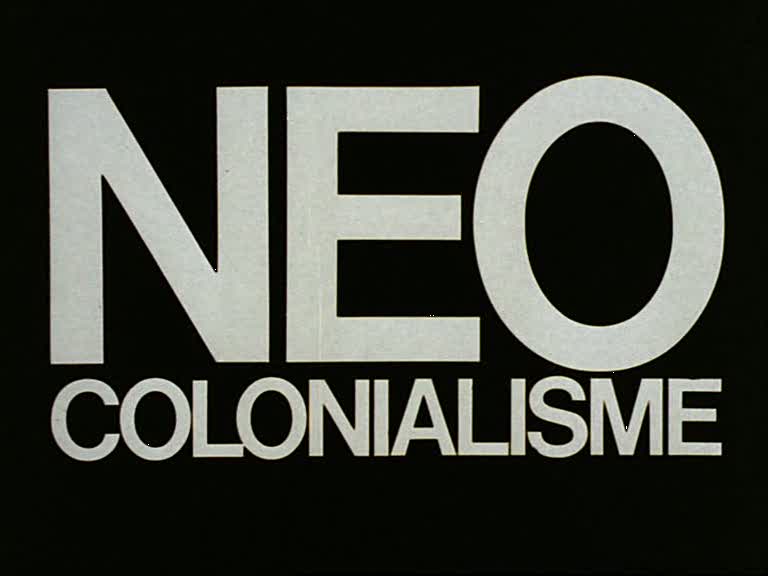 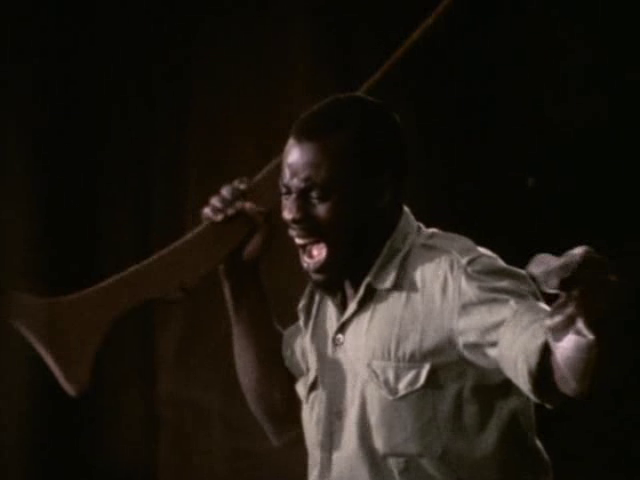 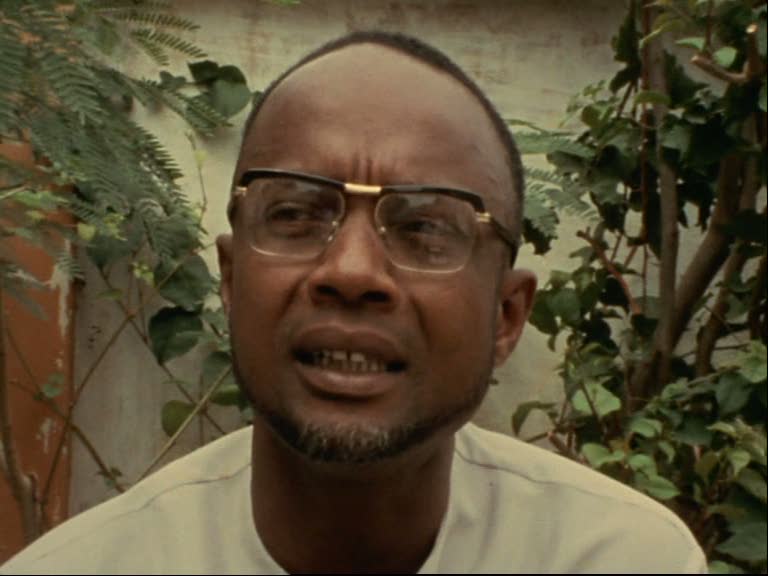 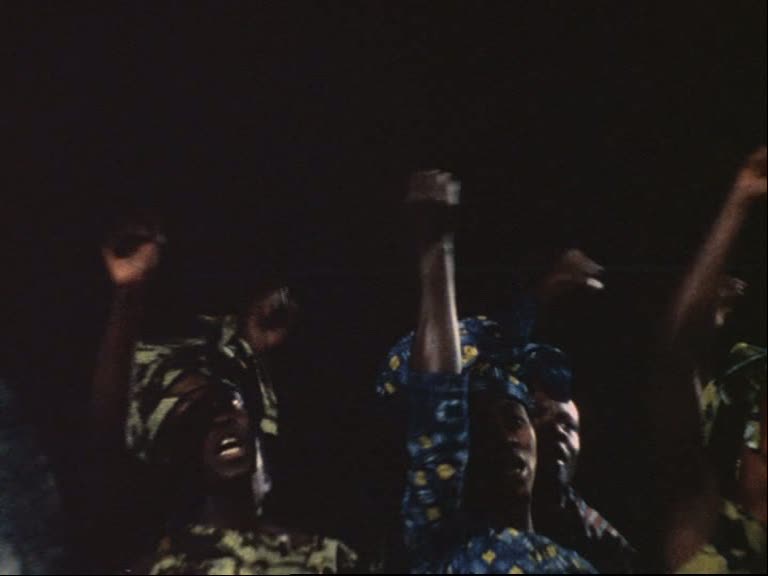