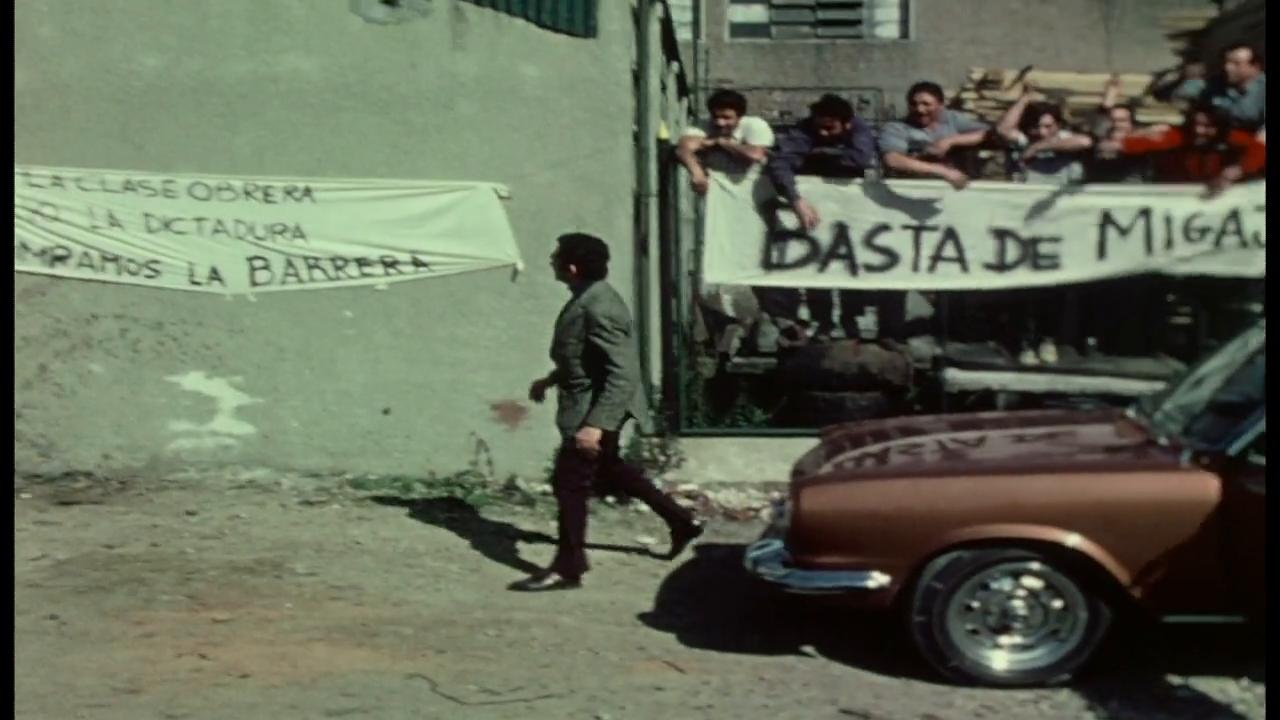 This film by the Marxist collective Cine de la Base urges Argentine workers to rise up and take control of the country, echoing the rubric: "Workers of the world, unite! You have only your chains to lose." One premise of this complex political film is that the American CIA worked with Juan Peron to corrupt the Argentine trade-union movement. A unionist known only as Barrera, (who in reality was assassinated in 1969) is here shown accepting bribes from American-owned companies and otherwise undermining the legitimate activities of his union. 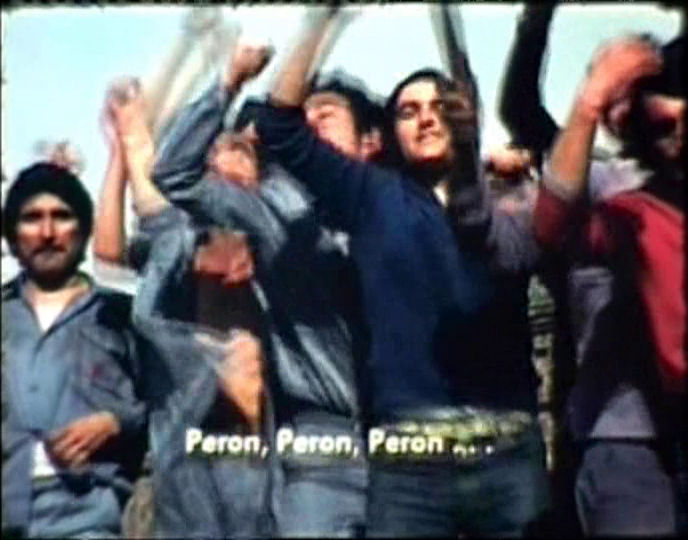 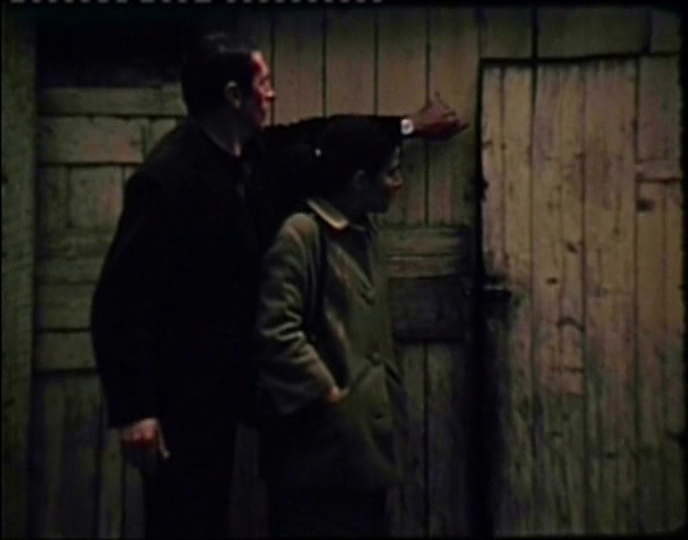 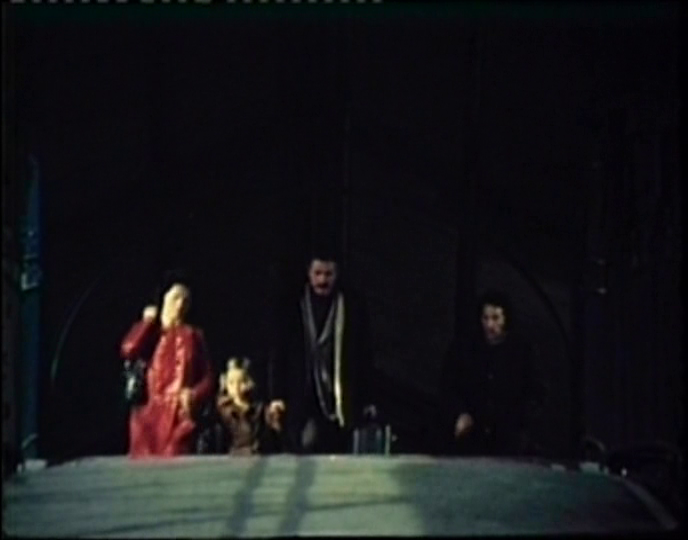 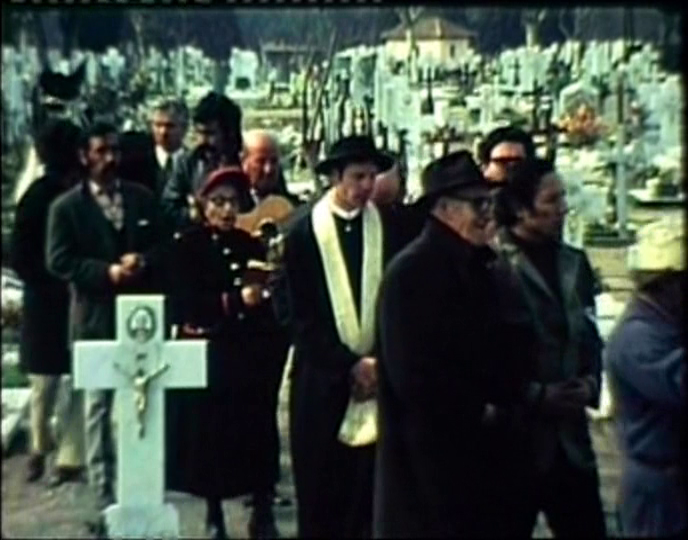